Kate Cormack: A better future where abortion is unthinkable

Discovering seven years ago that 12 pre-born children were being aborted each Thursday at her local hospital, led Kate Cormack to a crossroad.

Unable to eat or sleep, her mother asked her what she would do if the children being killed were newborns.

Kate’s answer:  “I would be out there doing everything I can to make it stop.”

Despite battling a natural fear, she found herself outside her local abortion facility every Thursday with an outreach team offering information, help and hope.

Her weekly presence has afforded her the opportunity to speak with countless women, and men, listening to their abortion stories.  They are stories of grief, pain, physical harm and coercion.

“As a woman” Cormack revealed, “I cannot be silent now I know these stories of my peers.”

As she concluded her speech for the National March for Life, Kate called for a better future for New Zealand.

← Remembering half a million lives lost to abortion: Gordon Copeland
Ending abortion means we must walk the talk: Michelle Kaufman → 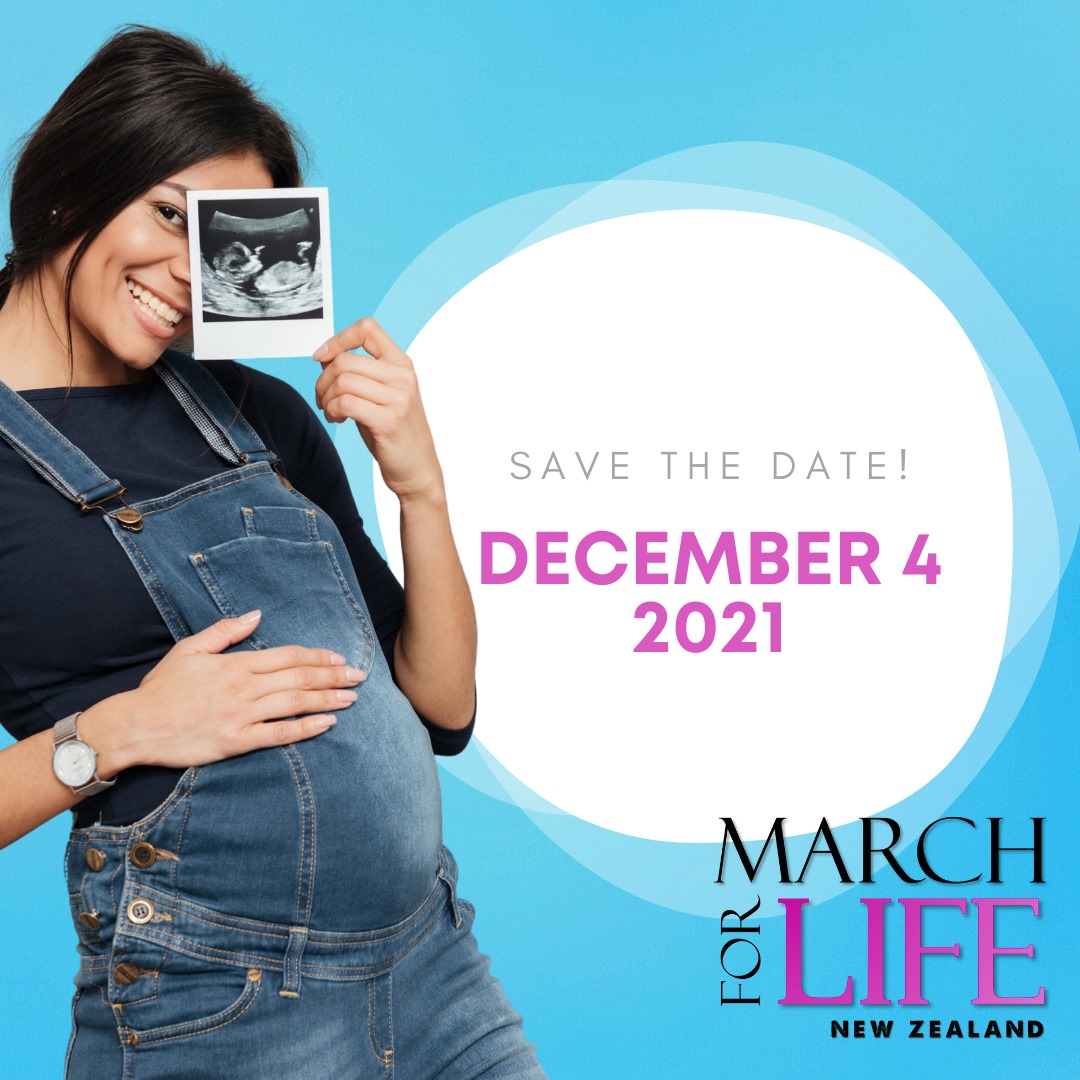